Would you like to switch to the accessible version of this site?

Don't need the accessible version of this site?

Dr. Razzano uses several techniques when treating his patients. Diversified and Activator methods are most commonly used, but the doctor may also employ Thompson methods, Flexion Distraction and the Active Release Technique (ART). Spinal Decompression is also available to patients that have found more conservative measures to be ineffective. 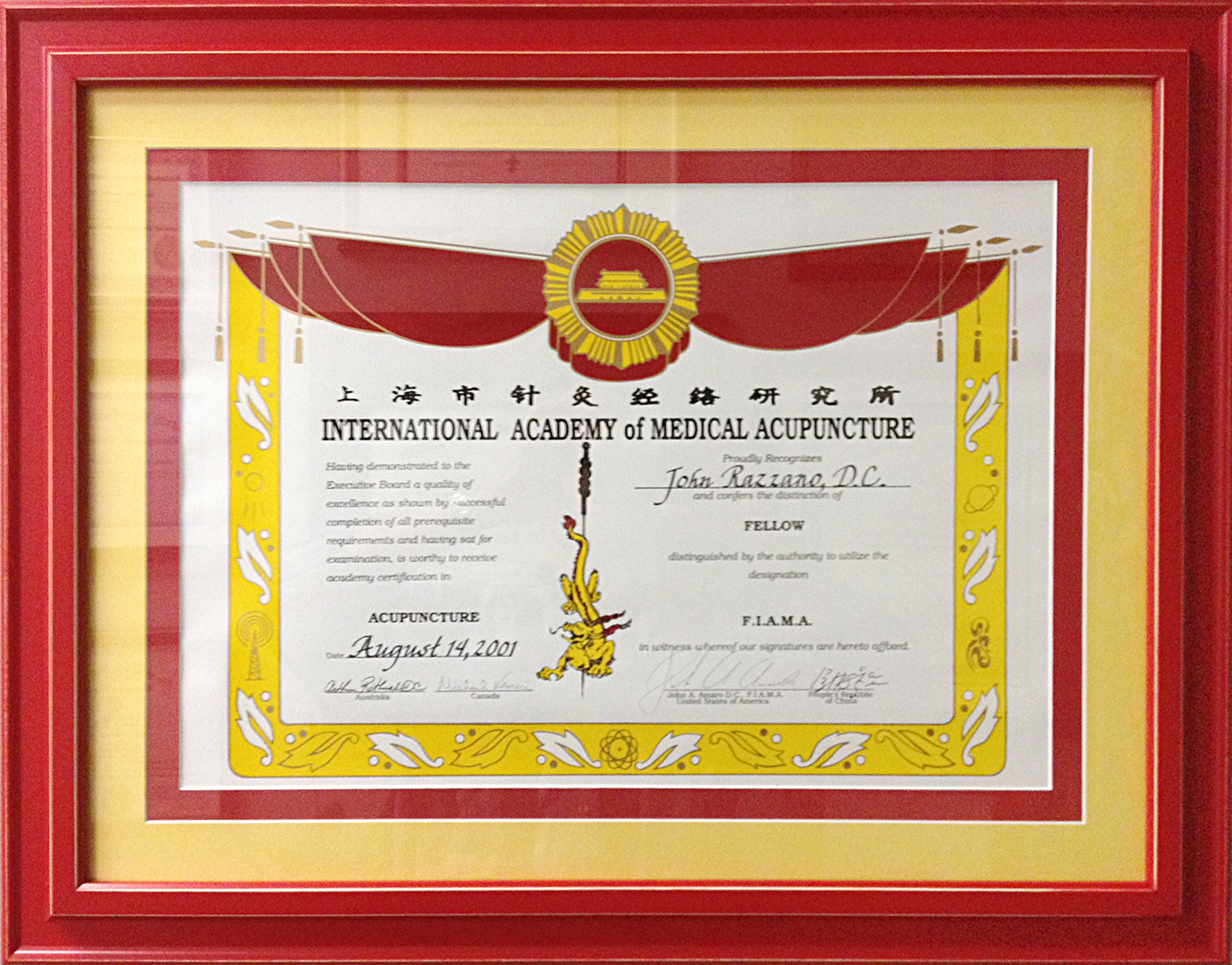